Pam was born In Jesup, Ga. on October 29, 1964. She was raised in Florida where she got married and had a daughter, later remarried and had a son. Moved to Nebraska in 2001 and that is where she lived until she passed on July 24, 2021. 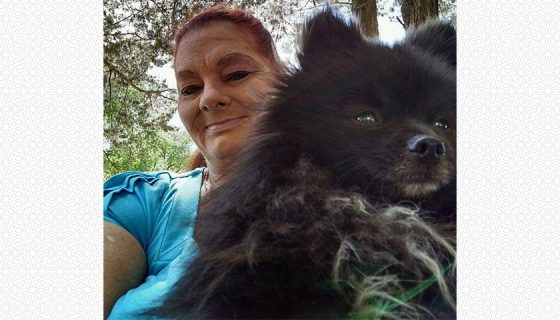 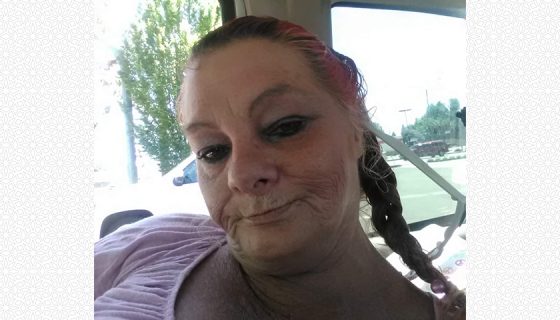 Pam always had dogs (mostly Pomeranians). Her favorite place to be was the beach. She talked of going back to the beach one day. Travelling was a blast for her. Always wanting to see something new. A very caring person that would give the shirt off her back to someone in need. Just don’t be the one to cross her wrong.

Missed and Loved by many