Jeff was an assistant manager at O’Reilly’s Auto Parts in North Platte, he was also traveling back and forth to McCook helping the store there with inventory. He was previously employed by the Walmart DC and the Do it Center in North Platte as well.

He loved Husker and Raider Football, and music. He was always finding new music to jam to.

Jeff volunteered his time at the Salvation Army passing food out on Wednesdays.

As for memories, there are so many. Growing up Jeff and I were best friends, I spent more time with him during Jr high and HS than I did with my other friends. We would drive around and listen to CD’s and just talk. Jeff was the best man at my wedding and made a silly toast. He was good friends with my husband as well.

Jeff loved spending time with our mom and pop and used to play pool and darts at their house quite frequently. Our dad lives in Cheyenne and Jeff and his best friend went to visit one time and ended up helping move a refrigerator.  That was not what they had planned. 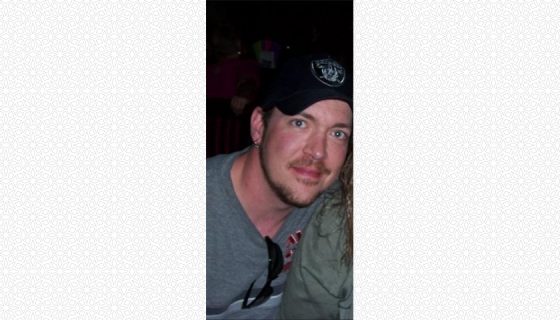 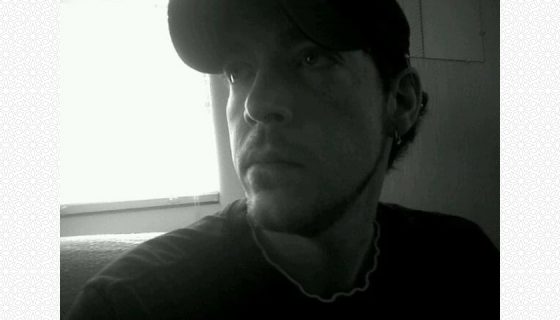 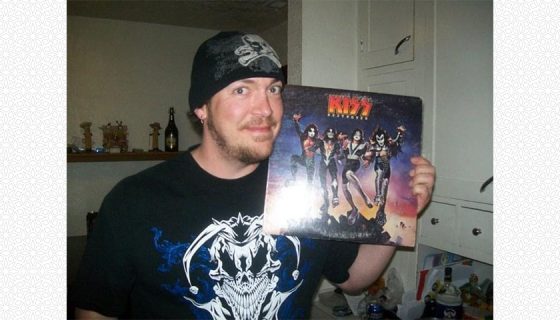 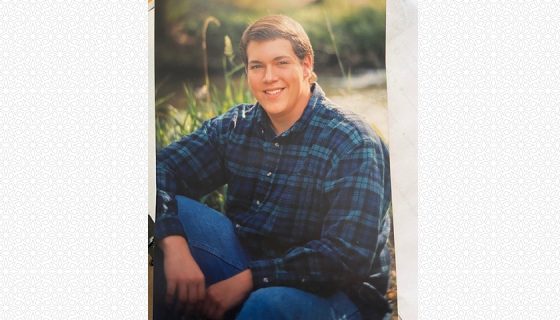 Being able to donate Jeff’s kidneys has really helped us cope with the loss. We will NEVER get over losing Jeff. When he came down with Pneumonia we never expected we would be saying goodbye. We have been able to send letters and cards to the recipients and have heard back from one of them. It feels like our family has been extended. Losing Jeff was so unexpected we had to make the decision on the fly but would not change it for anything.

Jeff was not signed up to be an organ and tissue donor but loved helping people, he was the healer, the ear, the cuddler, the Teddy Bear!! I know in my heart this is what he would have wanted. Organ donation hits us close to home, a guy I went to high school with needs a kidney and some friends of mine (twins) both needed kidneys, unfortunately one of the brothers lost his fight before he received one, but the other has received his and is doing fantastic. Just knowing someone needed help would have kicked Jeff into high gear.

Jeff would give the shirt off his back for anyone, so for him to be able to give life to someone would have made him beam with pride.

Jeff was able to donate both kidneys and the recipients are doing well (as far as I know).He knows what he did and I know if he couldn’t be here with us this is what he would have wanted.

We as a family are looking forward to meeting the recipients (if possible) we feel as if our family has been extended. We love getting letters from them and hearing how well they are doing. We sometimes joke that Jeff is being naughty if she is not feeling well. We love the fact that someone else is getting a longer time with their family.

If I could convince even one person to donate that would mean so much to me. I tell everyone possible about donation as do our parents, and sister. We all hold Live On Nebraska close to our hearts.

We will always love and miss you