Tabby Barley was a surprise baby for more reasons than one.

Her parents both thought they were done having children after having two already. But she was also the only one of the three to be born without Polycystic Kidney Disease, or PKD.

According to the PKD Foundation, PKD is one of the most common, life-threatening genetic diseases. It is the fourth leading cause of kidney failure and more than 50 percent of people with PKD will develop kidney failure by age 50. Once a person has kidney failure, dialysis or a transplant are the only options.

Tabby’s mother, of Southern Missouri, had always had kidney issues but was never told she had PKD until after she had undergone eight surgeries. Her issues started in the 1960s, and she found out she had PKD after having Tabby.

Tabby’s brother then started seeing symptoms in his late 20s, and an ultrasound revealed the cysts on his kidneys.

At that point, all three siblings were tested, and it was revealed that Tabby’s sister also suffers from PKD. She will need a transplant within the next year. 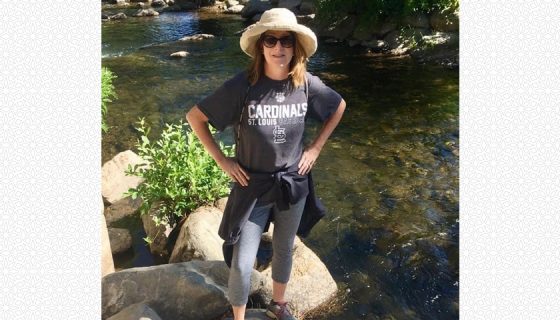 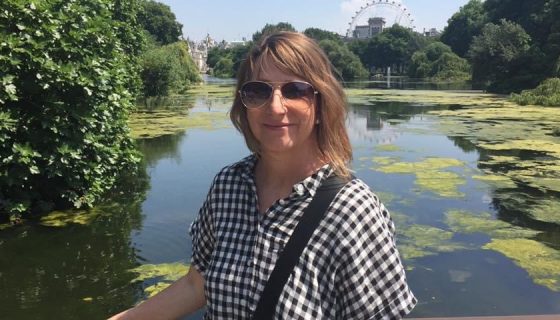 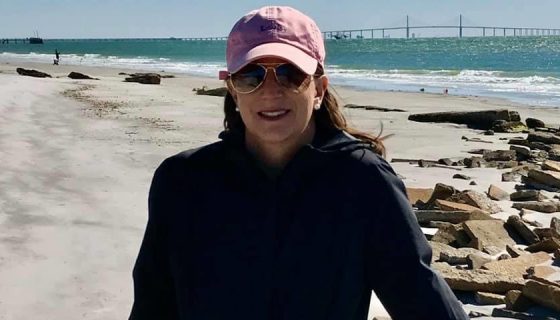 “There’s got to be a reason I’m the only one who doesn’t have it,” Tabby said.

That reason became clear in 2006 when Tabby’s mother, Anita, started suffering even more from her kidney issues. Her kidney function was plummeting and hadn’t been good for a while.

It turns out she was in renal failure and would need a kidney transplant.

“When that happened, I immediately said I would give her one of my kidneys,” Tabby said.

Tabby began undergoing tests in January to determine if she was healthy and mentally ready enough to undergo living donation.

In the meantime, Anita went on dialysis in March. Doctors then decided to wait until July to do the surgery. 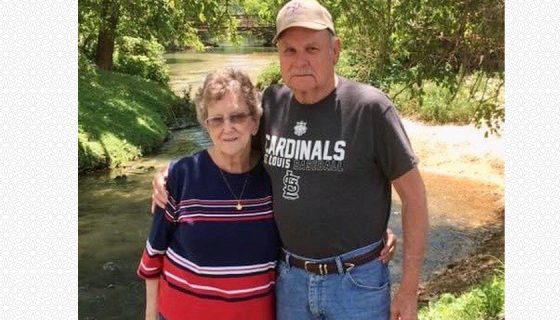 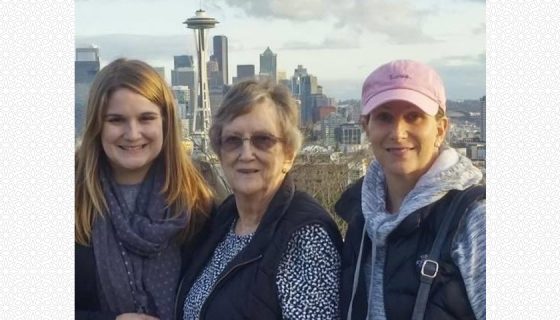 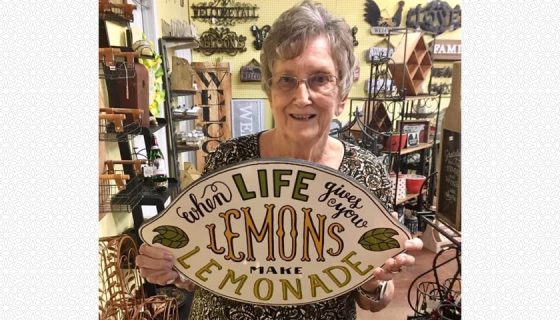 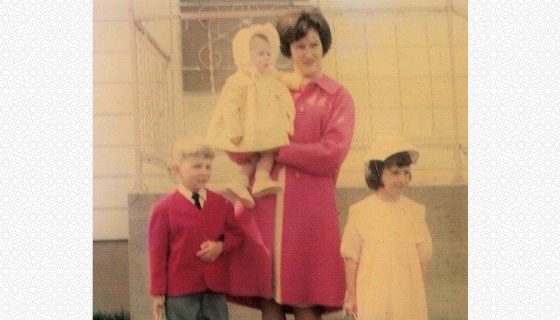 In July, Tabby and her husband headed to St. Louis for about three weeks for final tests and the surgery.

Surgery day was an emotional day filled with anxiety and tears, especially for Tabby’s dad watching two of his loved ones undergo surgery at the same time.

“I was so proud of myself for overcoming the anxiety,” Tabby said. “If I can do it, anyone who’s thinking about being a living donor can do it.”

Now Tabby’s kidney function is right about where it was before the surgery and she’s doing well, and doing all the things she loves: being outdoors, traveling to Colorado twice a year to hike and enjoy the recreation, gardening, exercising, biking, reading, sewing, crafting and volunteering.

Tabby’s mom, now 81 years young, is also doing well 13 years after her transplant. She makes it a point to call Tabby after every doctor appointment to let her know all is well with her donated kidney.

And Mother’s Day? Even more special thanks to the surprise baby who ended up giving the greatest gift of all — life.

“My mom obviously gave me life,” Tabby said. “So, to be able to do that for her was really special. Living donation is something so wonderful that you can do for someone else.”

One donor can help save and heal 100 lives. Sign up to be an organ, tissue and eye donor today.