Colton Jensen lived by the bible verse Philippians 4:13, which states, “I can do all things through Christ who strengthens me.” It is this strength that gives his parents, Emily and Josh Jensen, the peace that Colton is smiling down knowing he helped so many people as an organ and tissue donor.

A bull rider and lover of football and basketball, 18-year-old Colton Jensen was preparing for his first year at college when he died in May 2018 from an accidental shooting. Soon after, his family was told he could save lives as an organ and tissue donor. Colton was a registered donor, although his parents didn’t know that until they arrived at the hospital.

“Words can’t even explain how much that makes you a proud parent,” Emily said of her son’s decision to register. “That was exactly the type of individual he was — always giving to others.” 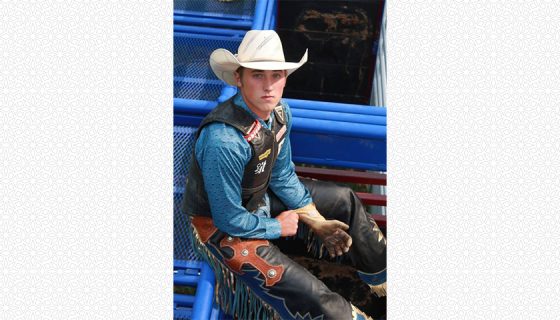 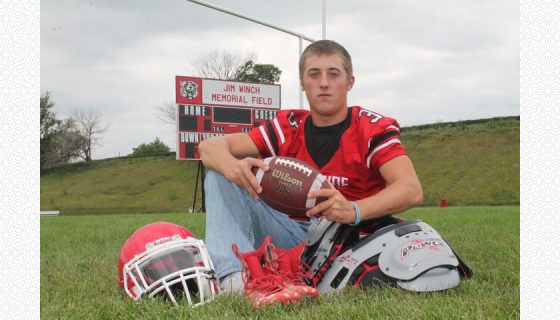 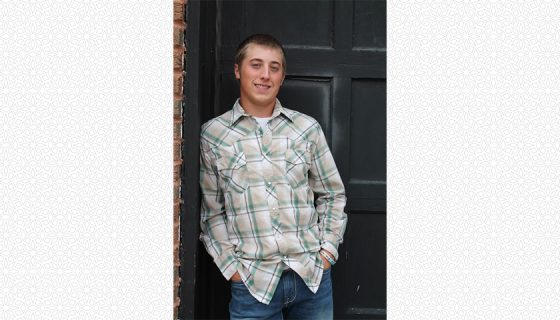 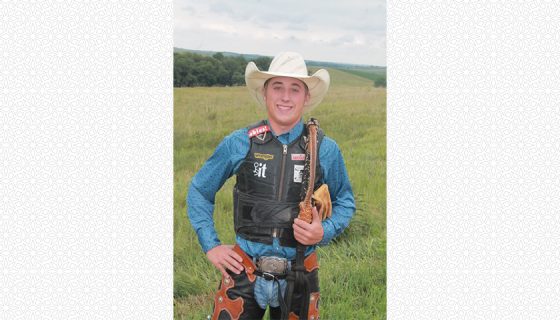 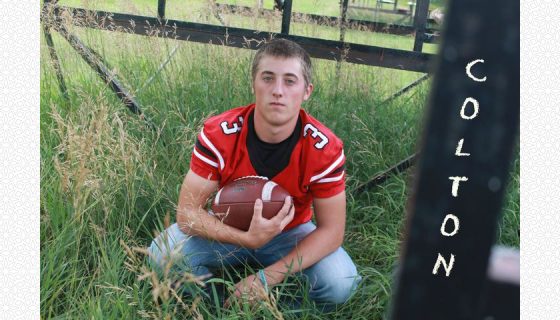 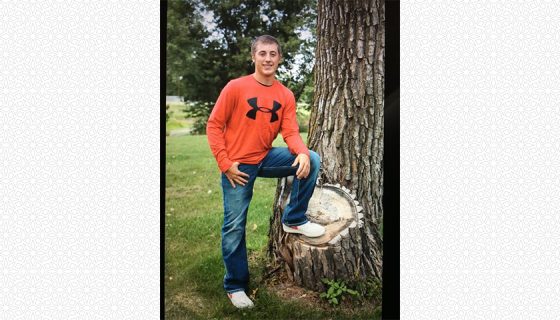 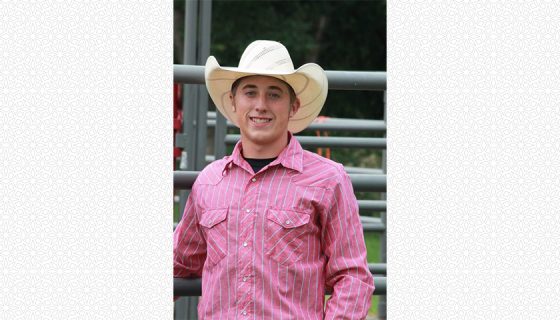 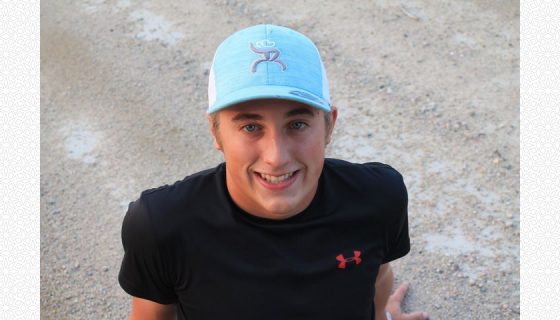 By the middle of July 2018, Colton’s family was in correspondence with Colton’s kidney recipient. Soon after, they were able to meet his kidney and heart recipient before a Nebraska-Michigan State football game in November 2018.

At that meeting, Chelsea said of organ donors in a Lincoln Journal Star article: “Without them, not all of us would have the option to go on. So, I feel that thankfulness… (and am) really grateful to be able to live on, because (of) people like that who do give their organs.”

Emily said the meeting with Colton’s recipients was very emotional, but also helped with their grieving process.

“Losing a loved one is never easy, especially a child,” Emily said, “but being able to see what his selfless act did for someone else was pretty amazing.”

Three of Colton’s friends were also able to attend that meeting with Colton’s recipients. They were with him during his accident. One of them even performed CPR on Colton for 45 minutes. Medical staff would later tell Emily and Josh that was the only reason Colton was able to be an organ donor.

After Colton’s donation, the Jensen family received a letter from Live On Nebraska letting them know their son, brother and friend was able to save and heal more than 120 people through organ and tissue donation.

“He always had that cocky attitude with him,” Emily said, “and I can see him with that same attitude knowing he impacted that many people.”

Still to this day, Emily and Josh say their son’s donation has made an impact on friends and family. Many have registered as organ and tissue donors after seeing the impact Colton had on others.

Emily and Josh also continue to share social media posts from Live On Nebraska, and about once a month they will receive a comment from someone stating they signed up to be a donor.

“You can’t take them with you, so why not give someone else the chance to live life,” Emily said about why she encourages others to sign up to be organ and tissue donors. 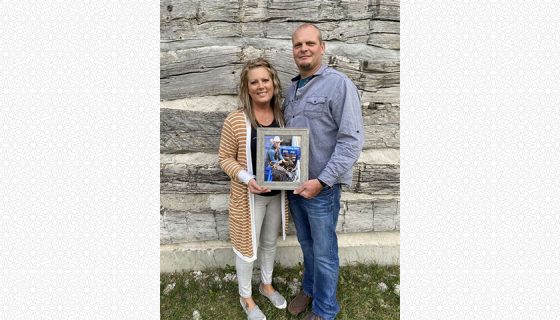 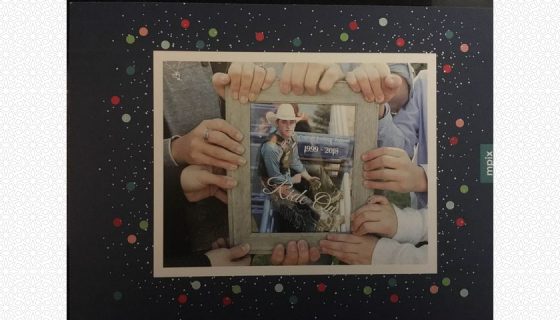 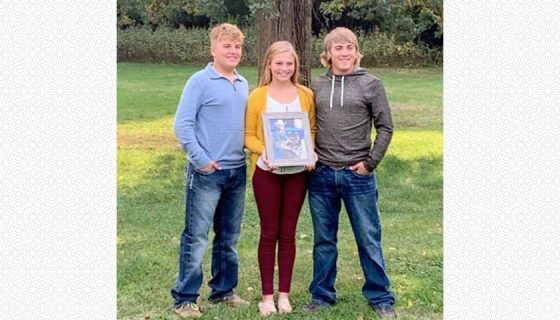 You have the power to save lives just like Colton. Register as an organ, tissue and eye donor today.