Dads, sisters, aunts, grandfathers—all of the honorees of the 2019 Celebration of Heroes were cherished family members and friends. But to the thousands of recipients who received an organ, tissue or eye transplant because of them, they are heroes.

A record number of guests gathered June 9th at the Strategic Air Command (SAC) & Aerospace Museum to celebrate the life and legacies of organ, tissue and eye donors in Nebraska. More than 100 individuals and their families were honored during the celebration.

Among the attendees was Judy Nowak, an Ogallala, Neb. resident who received a kidney transplant in 2016. Judy’s doctors told her after having battled kidney disease her entire life that she would likely wait five to 10 more years to receive a transplant (due to her own rare antibodies that would make finding a match difficult.) Surprisingly, a match became available for Judy just months after being listed for a transplant. Within days of her surgery, Judy felt better than ever and is incredibly grateful to her donor and their family for a new chance at life.

Born blind, Lisa Johnson has faced challenges her entire life. She learned how to communicate and function without sight, but when her doctors offered her a chance at vision via a corneal transplant, Lisa was floored by the opportunity. Her transplant was a success, and for the first time she was able to put pictures with voices, smells and touch. There have been many complications along the way, but after eight transplants, Lisa’s vision is now at its best and she cherishes the opportunity to see her husband and seven children’s faces.

The event gave donor families a chance to meet, share stories about their loved ones, and offer support and understanding to one another through their mutual loss. 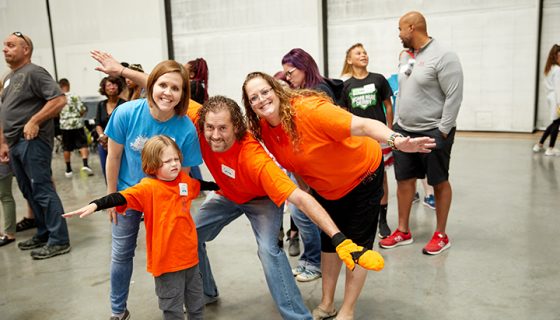 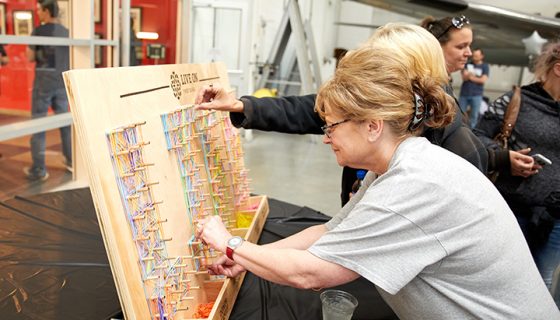 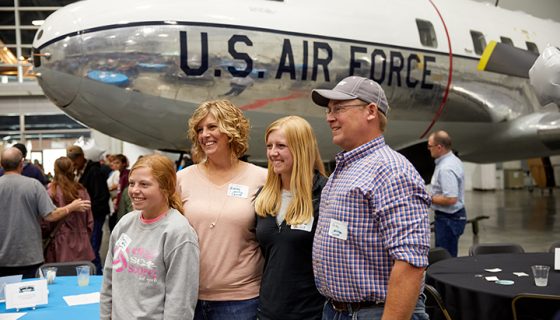 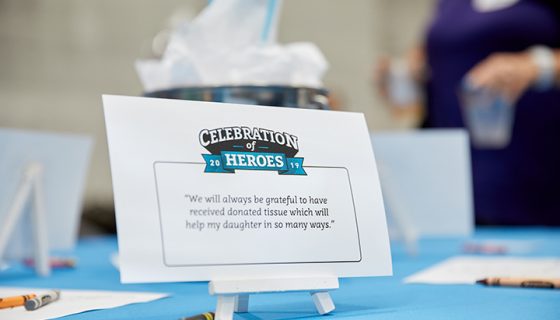 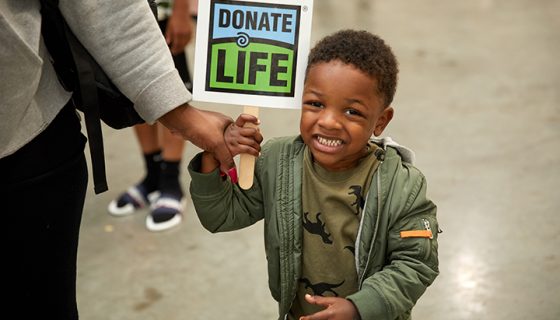 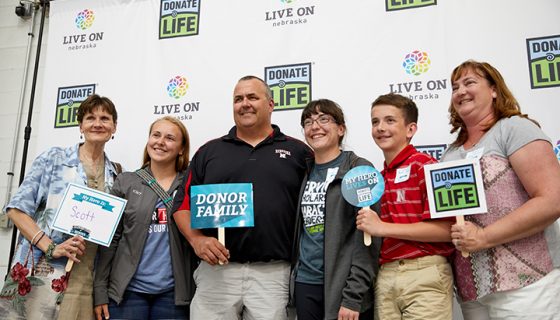 It also provided Live On Nebraska and the Lions Eye Bank of Nebraska an opportunity to express their thanks.

“The Celebration of Heroes is a day we look forward to every year,” said Kyle Herber, President & CEO of Live On Nebraska.

‘We can’t begin to adequately express our gratitude for the gift of life your loved ones gave, but we are thankful for the opportunity to gather with you today, to remember your donor heroes and to provide a glimpse of the impact that organ, tissue and eye donation has made on those who are blessed to receive the gifts given by your loved ones.”

To see all the photos from our 2019 Celebration of Heroes visit our event gallery.