If you ask Lori Pruitt-Olson to describe her late husband, Todd, the first words out of her mouth are, “He was my best friend, and at times he was my only friend.”

“A lot of people don’t know what it’s like to have unconditional love for another human being,” Lori said, “and he gave that to me.”

Lori and Todd met through mutual friends. Lori quotes the movie Jerry McGuire when recalling their first meeting together.

“One of the most famous lines from the movie is, ‘You had me at hello,’” Lori said. “And when they introduced us, we both knew. He had me at hello, and he would tell me he fell in love with me the minute he saw me.

“Even at that age, I was jaded and very introverted, but he was from Louisiana, and he had this southern drawl that captured me…” 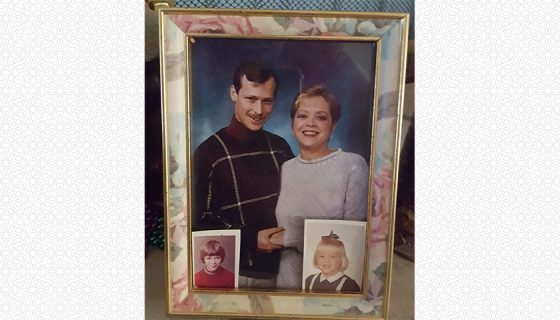 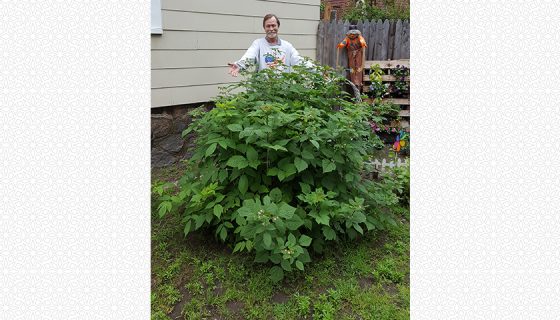 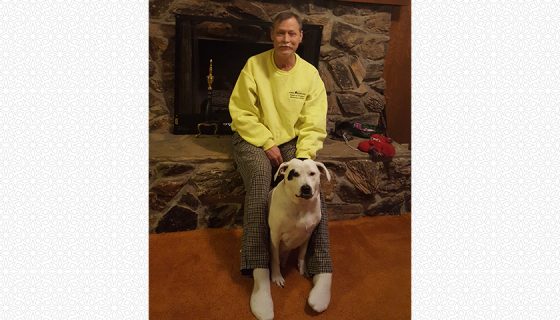 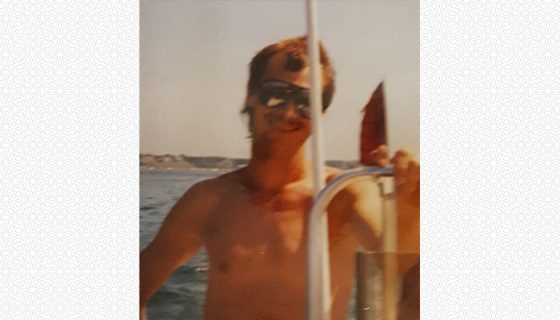 Lori, the analytical of the two, said Todd was the social butterfly.

“He was the yin to my yang,” Lori said. “I kept him grounded, and he tried to get me to be more spontaneous.”

The two did everything together, even working together at one point, and especially loved their Sunday Fundays where they wouldn’t do anything except watch TV and make dinner together.

“He loved my cooking,” Lori said.

During their 36 years of marriage, Lori says the longest the two were ever separated was for a week when Lori came back to Nebraska to be with her mother and Todd stayed in Massachusetts.

“We were both miserable,” Lori said.

Todd suffered from seizures prior to his death, and a hemorrhagic stroke led to a large brain bleed, taking his life.

“A large part of me died with him,” Lori said. “That’s how intertwined we were. We were soul mates while Todd was alive, and we’ll be soul mates again.”

“I’m just so glad we had the time we had, and I wouldn’t change that for all the money in the world.”

Lori and Todd had previous conversations about death and dying, in which organ and tissue donation would come up. Lori’s father’s body had been donated to science in 1992, aiding in research for colorectal cancer, and her mother was a donor in 2019; so, donation is something incredibly important to Lori.

Todd knew that and also wanted to be a donor himself.

“I’m glad and proud he was able to do what he did,” Lori said. “The tissue he donated can help somebody in the future, so I am proud of him for being my donor hero.”