In May 2019, Jon Castillo got the news more than 90,000 people on the transplant waiting list want to hear:

“We have a kidney for you.”

Along with his brother and sister for support, he rushed to get ready and drive the four hours from North Platte to Nebraska Medicine.

They were forced to stop the procedure, unable to complete the transplant.

Not only did Jon wake up without a new kidney, but he’d also suffered permanent heart damage.

Now he waits until September when his heart can be retested. The hope is that he’ll be strong enough to be considered for a transplant again.

Until then, the 44-year-old continues to do home dialysis to fight stage 5 renal failure.Because of the constant dialysis treatments, Jon now collects disability benefits. He’s a former engineer for the Union Pacific Railroad. 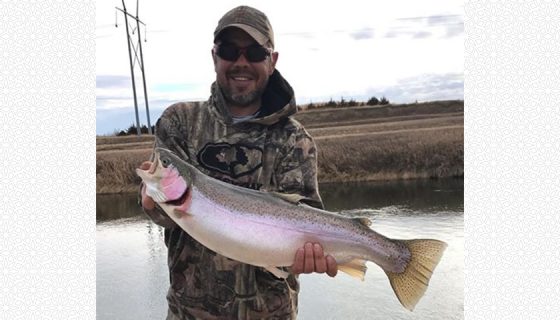 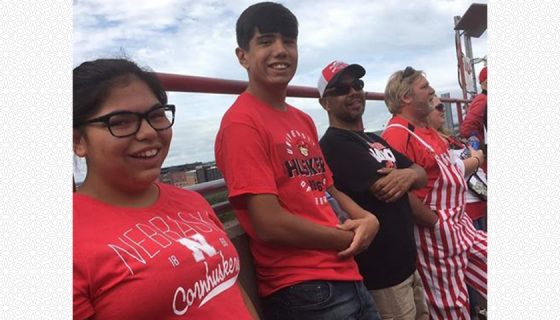 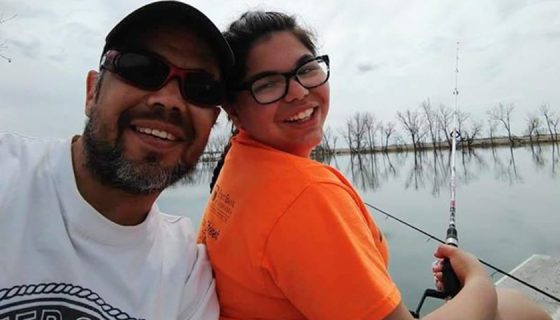 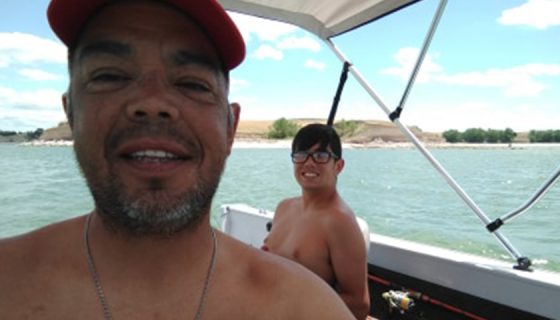 In February 2017, Jon simply wasn’t feeling well. In the emergency room he learned he was in stage 5 renal failure.

Hispanics comprise more than 20 percent of the transplant waiting list. However, according to the Department of Health and Human Services Office of Minority Health, in 2019 only of 14.6 of those who donated organs were Hispanic.

Concerns among the Hispanic community regarding organ donation include a mistrust of the medical profession, religious beliefs, superstition about death and language barriers to discussing donation.

Growing up, Jon says he and his friends and family in the Hispanic community never really talked about donation.

“It used to be that you’d see stuff about donation on TV, but you never really expect it to hit you and come into your house,” Jon said. “When it does, it shocks you.”

Jon adds that he and his family know more about donation and transplantation now because it affects him directly.

Many of his friends and family were even tested to be a living kidney donor for him but were ruled out due to medical issues like asthma, thyroid problems or a BMI that was too high.

When it comes to other Hispanics’ wishes to be registered organ, tissue and eye donors? Jon says family members should respect those wishes.

“Let them take what they need from me,” he said. “If I put down that I want to be an organ donor and someone else needs something from me and I pass away, don’t fight it.”

Until then, Jon will continue his home dialysis treatments to improve his kidney function as he waits to hopefully join the waiting list.

On the plus side, Jon says, at-home treatments allow him to travel and regain a more normal life.

He has two children and prides himself on never missing a dance recital or a track meet because he’s been able to travel thanks to at-home treatments.

He and his family recently traveled to Omaha to visit the zoo, but the walk still took all the energy he had.

He now relies on his family and friends for support.

“My kids keep me motivated and I’ve got a very good support system through them and family and friends who won’t let me quit even if I wanted to,” Jon said. “My son pushes me a little bit, and if it weren’t for my kids, I could have quit a long time ago.”

Your registration as an organ and tissue donor gives hope to people just like Jon. Sign up to be a donor today.