A year after her husband Rod’s death, Laura Baumgart received a letter from a recipient of his donated tissue.

It read, in part, “I received tissue bone from your family member. My procedure was done to correct severe spinal stenosis and nerve damage…in an attempt to improve my mobility and live an active healthy, lifestyle. THANK YOU for your unselfish and courageous gift. Sincerely, Vivian.”

Laura remembers the call she received from Live On Nebraska shortly after Rod passed away on August 14, 2011. She knew Rod was a registered donor and would want to help others. But it wasn’t until she received the letter from Vivian that she started to comprehend the magnitude of Rod’s gifts.

Vivian’s letter was dated August 16, 2012 — two days after the anniversary of Rod’s death. Laura was surprised to read that Vivian’s surgery had taken place just a month earlier. At the time, she didn’t know that donated tissue like Rod’s could be used up to five years after the donor’s death.

Eager to know more, she reached out to Live On Nebraska. A pleasant phone call ended with a promise that Laura would soon hear more about Rod’s donation.

Then, a second letter came. This one included an accounting of the 95 grafts that already been made from Rod’s donated tissue.

The aortic heart valve, pulmonary heart valve and saphenous vein had been sent to hospitals in Oregon, Texas and California.

Vivian was among six patients who had received bone grafts for spinal surgeries.

Forty-six additional bone grafts would be used for future surgeries.

Laura takes pride in knowing Rod has impacted so many lives, and over the years she’s come to believe that everyone is touched by donation in one way or another.

Ironically, Laura and her son Ryan may have both been part of a list in a letter that another grieving family received. Laura needed a tendon graft for knee surgery; Ryan for his shoulder.

Another family member, Laura’s niece, is on dialysis awaiting a second kidney transplant. 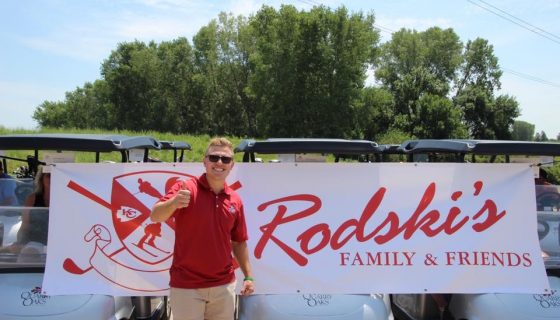 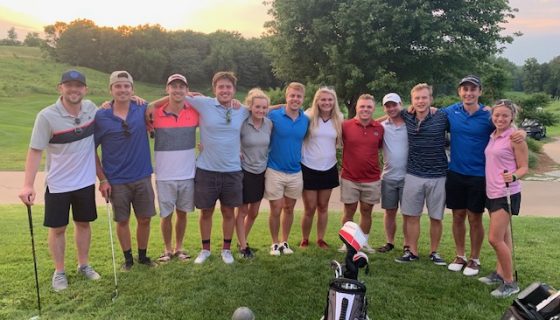 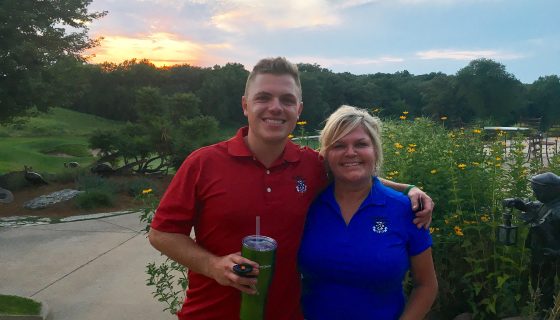 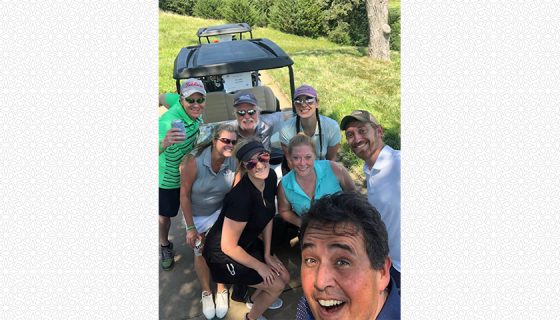 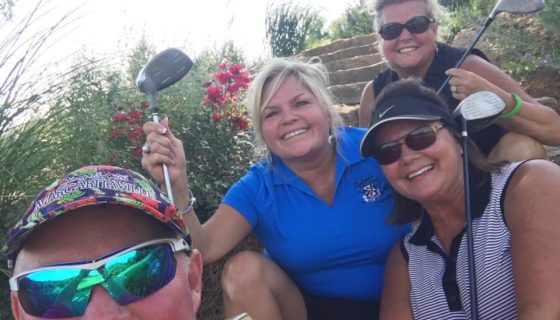 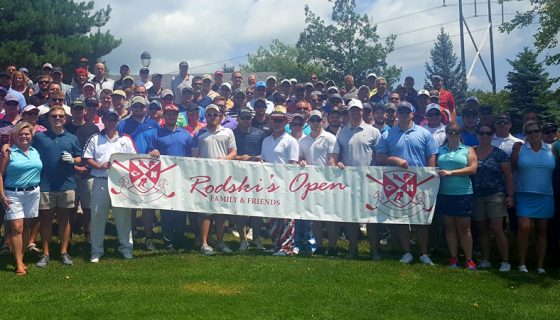 It’s an opportunity to share stories and toast to the memory of the man Laura describes as “an extraordinary person—a ton of fun and a true friend to all he met.”

“We recently held our 8th annual ‘Rodski Open’ golf tournament. It was our largest turnout…” a letter to Live On Nebraska from Rod’s family includes. “Please accept this donation and continue to do the wonderful things you do to bring awareness to such a wonderful cause.”

One tissue donor can heal more than 100 people. Give hope to others by registering as an organ, tissue and eye donor today.