Cooper Prorok was the shy and quiet sibling, but also the smartest of the three of them, according to his family.

Once you got him talking, especially with family, he was too smart for his own good and was a total goofball.

On a Sunday night in early January, Cooper and his family were enjoying their traditional Sunday family dinner at a local steakhouse.

They went home, Cooper to his room after he dropped off his leftovers. Later, he asked his mom, Megan Dannelly, what their day would consist of on Monday. 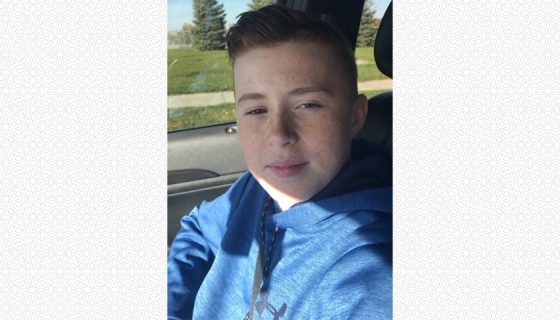 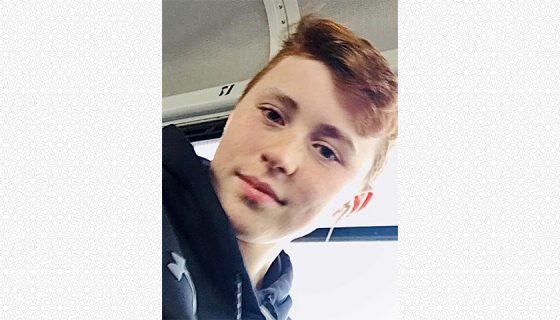 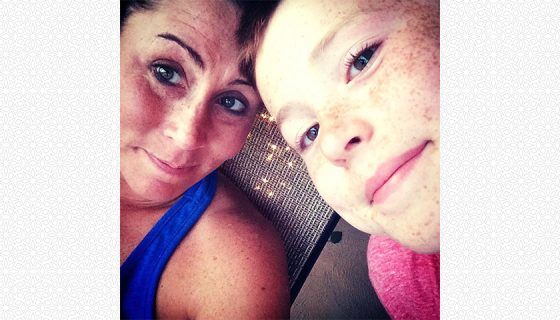 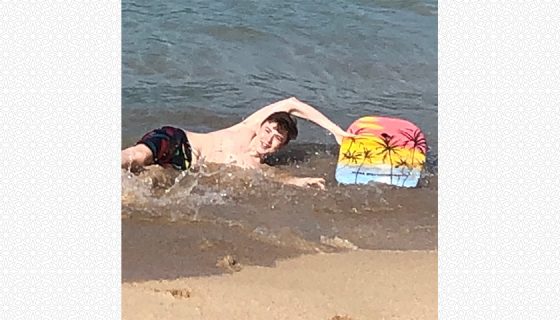 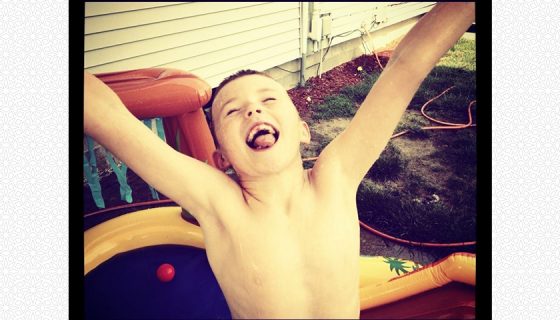 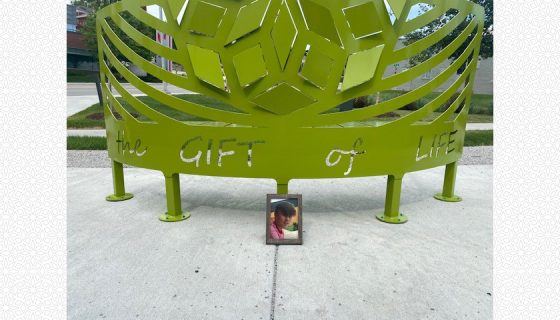 Later that night Megan would hear a noise from upstairs, eventually breaking down the door to find that her son had taken his own life.

There were no red flags.

No previous talk of suicide.

Nothing that would point to mental health concerns.

It’s a struggle that Megan will hold with her the rest of her life. The guilt that she should have protected her son from his own mental health still tugs at her emotional wellbeing.

But she’s taking that energy and going out to the community to raise awareness about suicide and mental health struggles along with her oldest son, Ethan.

“I want to advocate for speaking up when something is wrong,” Megan said of her motivations to make a difference. “I want no judgement for people who decide to speak up; I want education and awareness for people; and I want better aftercare for people like us.” Suicide is the tenth leading cause of death in the U.S., according to the American Foundation for Suicide Prevention. The AFSP also states that white males accounted for 69.67 percent of suicide deaths in 2018.

“There’s this stereotype and social norm that if you’re a man you have to be the breadwinner and show no emotion other than happiness,” Ethan said. “But mental health and emotions are real. Everyone has emotions, even if it’s not socially accepted.”

The two have taken their energy to start a campaign for Suicide Awareness Month, marked by the month of September.

If you’re interested, you can buy awareness t-shirts. Friends, family and anyone touched by Cooper’s story can also register as an organ, tissue and eye donor in Cooper’s name. 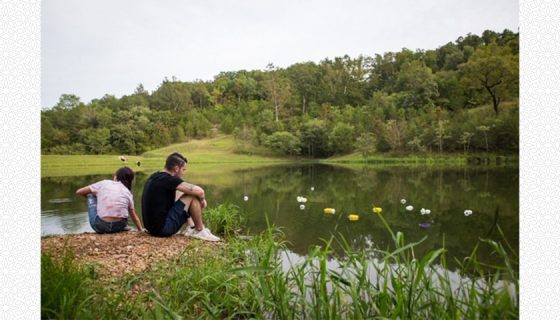 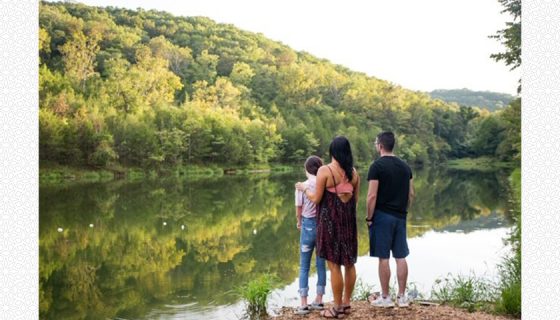 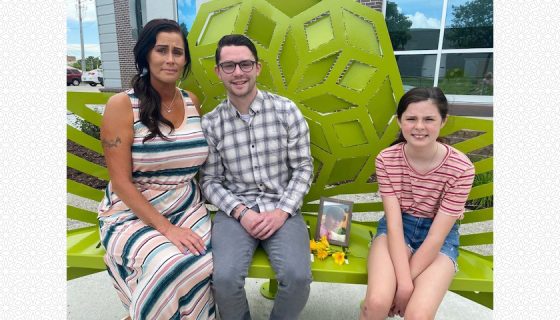 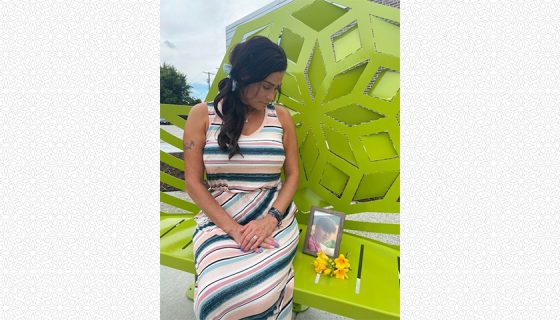 “That’s what’s gotten me through,” Megan said. “To know that he was a tissue donor and that his gifts will keep giving to others for years to come and that he will help more than 120 people gives me peace.”

Although Cooper was too young to register as a donor himself, Ethan believes the one-day-hopeful surgeon would have registered when he got his driver’s license.

“It’s cool to think that he has the potential to give people a better life,” Ethan said of his younger brother.

Cooper was able to give the gift of life through skin grafts, heart valves, veins and bones.

For more information regarding suicide prevention, visit the American Foundation for Suicide Prevention.