What she dreamed of: Cozad woman’s generosity continues with her gift of life

Marvin Linder says his daughter Makayla was a jokester, even a bit ornery.

Makayla was 33 when she passed away in 2019 following an asthma attack. Her decision to be an organ and tissue donor saved four lives and has provided healing to dozens more.

“If the recipients end up getting ornery,” Marvin said, “it’s probably because of Kayla.”

In high school, Makayla snuck out of the house until the night Marvin realized she was gone and spooked her when she tried to sneak back in. Other times, she would stir up trouble in school just to have her brother come to her rescue. She was smart, head-strong and whatever antics were dished her way, she would serve right back.

Despite her mischievous side, Marvin said Makayla’s desire to help others is what defined her most.

“Her best quality was just being herself—giving to everybody and not expecting anything back.”

Makayla was a CNA and worked at the Elwood Care Center. She had ambitions to continue her nursing education and grow her career.

She made the decision to register as a donor herself, perfectly punctuating the way she cared for others her whole life.

“When you hear about that, you know, you’re proud that your daughter wanted to do that,” said Marvin. “That’s what she dreamed of, she always wanted to help somebody.” 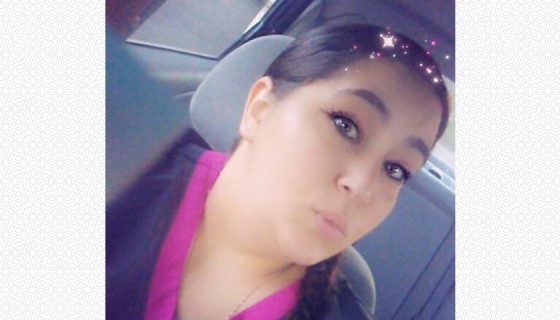 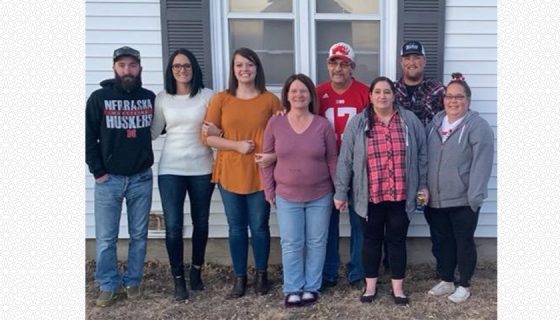 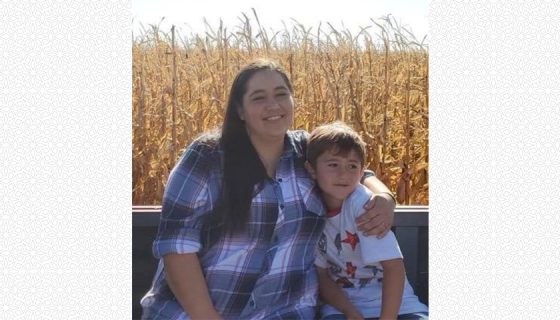 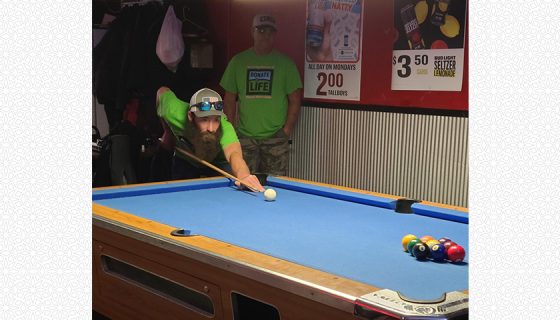 Marvin has had the opportunity to correspond with some of Makayla’s recipients. Learning their stories and knowing how Makayla’s life has touched theirs has brought him some peace.

A young woman in her thirties received Makayla’s heart. She’s a teacher and like Makayla, enjoys fishing and spending time outdoors with her family. One of the recipients blessed with a kidney is a young, single parent, too.

“It’s always going to be tough, don’t get me wrong,” said Marvin. “But you kind of know that your daughter is still out there helping someone else. They always tell you there is a reason behind everything, and her reason is that she wanted to help other people. And that’s the way she did it.”

In early May, Marvin organized the first annual Makayla Linder Scotch Doubles 9-ball Tournament in their hometown of Cozad. Family members and friends gathered to shoot pool, remember Makayla and raise money for Live On Nebraska.

What Marvin anticipated being a difficult day ended up being the opposite. Marvin enjoyed spending time with those who knew and loved his daughter. He picked up his pool stick and played too—something he and Makayla enjoyed doing together. Some players signed up as donors and the tournament raised $2,324.

“It was a good day,” said Marvin. “The support we got at the tournament…It kind of really makes you step back and look, and be grateful.”

More than 100,000 Americans are waiting for a lifesaving organ transplant. Makayla has inspired many to register as organ and tissue donors. Will you be the next? Sign up today.