“Although I feel that she is always with me,” Ashley said, “I know that she was always so happy to be at these spots, so it brings me a great sense of her presence there.”

Ashley’s mom, Anja, a registered donor, became a donor hero in 2017 and saved five lives through the gift of organ donation.

“(My mom) wanted to be able to help someone else live their life to their fullest ability if she was no longer able,” Ashley said. “She continues to be one of the most selfless people I know and will ever know, by giving others new opportunities thanks to her gift of life. I know that she would be so proud and honored that she is able to give someone else a new chance.”

Reflecting on this special weekend coming up that honors mothers across the country, Ashley added, “Thanks to my mom, someone else gets to have another Mother’s Day with their mom, and that is truly amazing.”

Ashley says her mom was the biggest lover of the outdoors, nature and animals. Her favorite thing to do was to go fishing along with her furry companion Diesel. 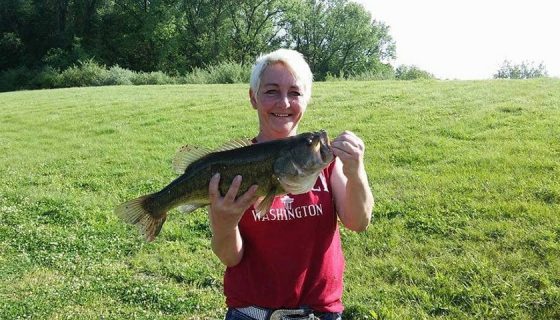 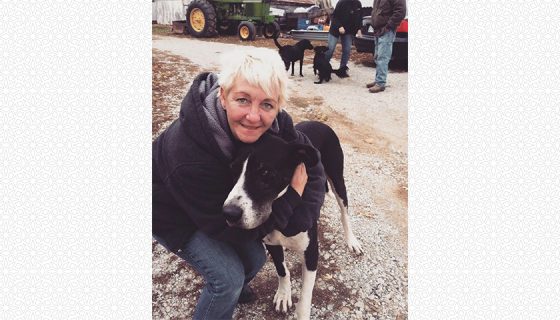 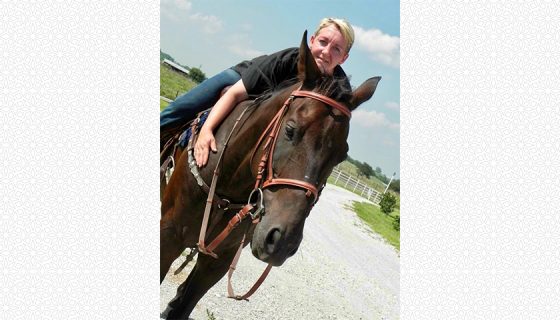 Anja was also Ashley’s biggest supporter. Growing up, Ashley competed in horse showing and says she never would have survived a stressful show day without her mom by her side.

“Through all the tough hot summer horse shows, to blistering cold training days in the winter, she was always there, without a complaint,” Ashley said.

Anja grew up strong, having been born in East Germany during some of Germany’s hardest times. She made it through, Ashley says, and moved to the United States, eventually becoming a citizen. 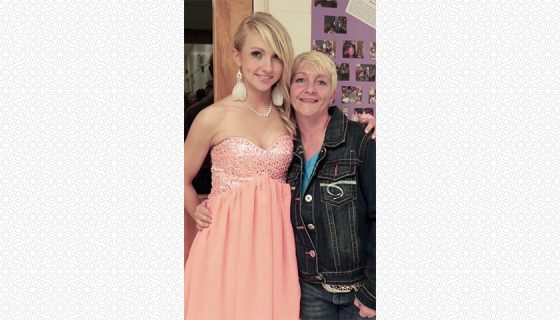 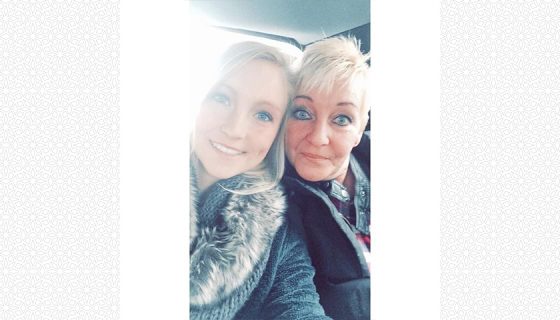 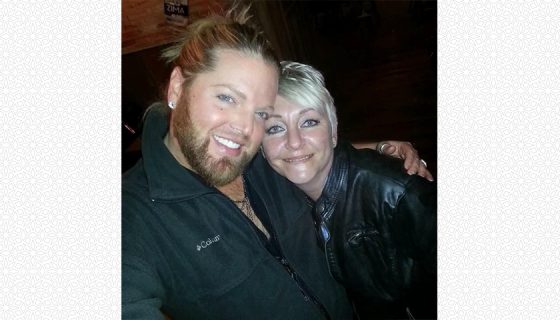 Anja, Ashley’s dad and Ashley would then move around countries and states for a long time due to Ashley’s dad’s career in the military.

“She made friends wherever we went however, and adapted to every new environment, even in a country she did not grow up in, or who’s language was not her first,” Ashley said.

One of the qualities Ashley admires most about her mom was her ability to get through anything.

“I hope that I can be as strong of a woman as my mother someday,” Ashley said. “I would give anything to be able to tell her this and tell her how proud I am of her.”